Ultimate Guide: How to Find Mistake Fares in 2019

Do you want to save up to 90% on airfare? Who doesn't? Our guide will show you exactly how to find these mistake fares, but it does take time and some effort. Let's dive in. 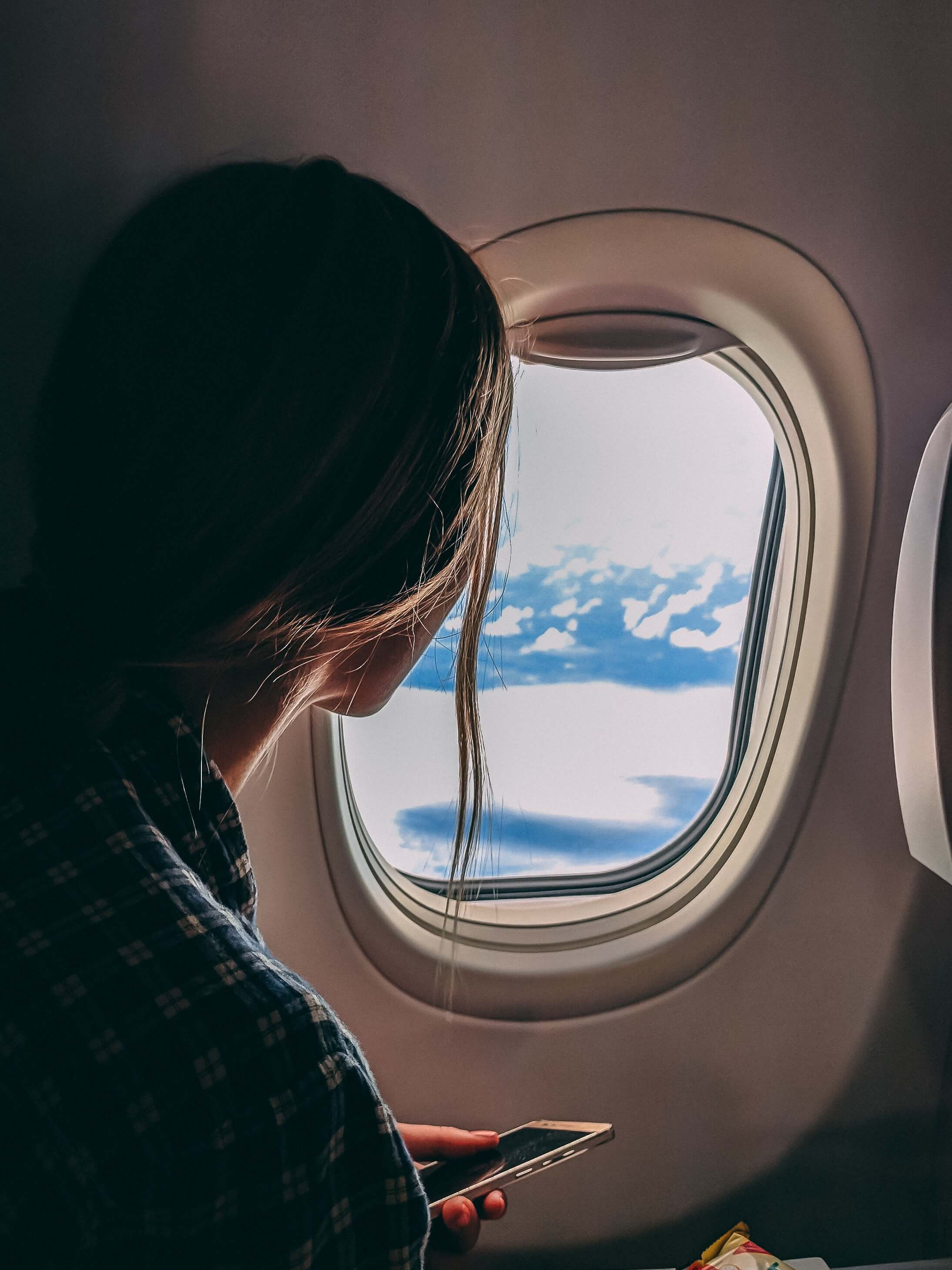 Mistake fares are heaven for the budget traveler. These occur when an airline or online travel agency sells a ticket for significantly less than intended. As unlikely as that may sound, this happens all the time.

These commonly show up as impressive price reductions ($100–$400 cheaper than average). However, there have been drastic instances where thousands of dollars were taken off the price. For exampl, this business class trip from Vietnam was mistakenly reduced to just $675 round trip in 2018.

While it does take a little searching and patience to find price errors, it’s well worth it when you’re able to fly to your dream destination and save hundreds of dollars. Keeping your eyes out for these mistakes is a must when booking cheap flights.

In this article, we’ll be explaining why these deals occur and how you can scope them out!

Why Do Mistake Fares Occur?

There could be a few reasons why accidental cheap tickets occur. When they do happen, they often don’t get fixed because there are so many different airlines, flights, and booking systems. It would be too time-consuming and costly for airlines to constantly search for pricing mistakes. This works out for people hunting for the best deals!

Airlines typically determine prices for most routes using algorithms. This allows them to provide instant prices, whether you’re flying a simple route or an incredibly complex one. However, their IT systems often rely on older technology, so glitch fares occasionally happen because of this.

Another reason for accidental airfare deals could be explained by a simple human mistake. Perhaps they clicked business rather than economy, or typed $100 rather than $1000.

The routing of an itinerary can cause certain fees (like fuel surcharges) to be excluded from the price, when typically they would be included. For many trips, the accidental exclusion of these fees can amount to great savings on flight prices!

Another cause of airline mistake fares is the large variations in foreign currencies. There are 180 currencies in the world! With so many currencies that change in value everyday, there’s bound to be mistakes when translating them.

One example of this was when there was a large devaluation in Myanmar’s currency. As a result, tickets from Yangon paid in Burmese Kyat became incredibly cheap overnight – first class fares to the United States dipped as low as $250. These were the lowest fares in years!

How and Where to Find Mistake Fares

There are only two ways to find these airline deals – perform the searches yourself, or sign up for an airfare alerts website. You probably don’t want to spend every day searching through flight websites. Luckily, websites like us are dedicated to finding flights for cheap and sending them your way.

When you join Cheap Flight Alerts, you’ll be updated daily about the cheap airfare from your desired airports. These will be through email, but you can also sign into your account to view them right on your dashboard. An upgraded membership (just $5 per month) provides access to incredible mistake fares and other cheap flight deals.

Even the free membership offers incredible deals. Check out our complete guide for more about how Cheap Flight Alerts works! Even if you’re looking for last minute flights, there may likely be a deal to help you save money.

If you don’t want to solely rely on error fare alerts, it’s easiest to spot mistake fares yourself when performing broad airfare searches on sites like Skyscanner or Google Flights. This could include browsing around flexible dates and comparing prices between multiple countries or cities.

Tip: Make sure to search on multiple websites! Often times, the cheapest flight isn’t shown on Google Flights – you need to browse through all of the providers to find them.

Forums are another place some people share mistake fares and the cheapest airfare as they discover them. The FlyingCheap Reddit forum has a number of deals and contributors.

Always Be Ready to Book

When you find an amazing error fare, you need to be ready to book flights right away. An excellent flight deal will disappear from travel sites within just hours.

On the bright side, most airlines offer a 24-hour cancellation period for flights. This lets you book right away without having to worry. Once you’ve booked, you can check your future plans and see if you can actually make the trip. Many websites also let you place a “hold’ on the price.

Remember the kid in class that always asked if there’s going to be homework? Don’t be that kid. Calling the airline will alert them of the mistake, then they’ll quickly put a stop to it.

It’s estimated that around 10% of mistake fare plane tickets get cancelled.

Until 2015, the United States Department of Transportation more-or-less required airlines to honor Mistake Fares that consumers bought directly from them. Although this requirement was demolished, airlines know that cancelling people’s tickets generates negative press. They usually prefer to take the losses from an error fare.

However, if you find a mistake fare that’s outrageously amazing (like a $100 first class flight to Europe), then it’s far more likely they will cancel the ticket.

If an airline or online travel agency decides not to honor your ticket purchase, you’re typically notified within 72 hours (usually sooner). It’s recommended that you book the flight only and wait for a week to pass until you start booking hotels. This lets you ensure your flight won’t be cancelled (or you can just book a hotel that offers free cancellation).

When looking for deals on our website, travel dates you’ll need to select for the deal will show up in the description. This will specify the departure date and return date the flight deal is valid for.

While mistake fares are still a common occurrence, make sure to take advantage before technology improves and puts them to a stop! Cheap Flight Alerts keeps track of the cheapest international flights and mistakes right as they become known. With our daily updates, you’ll never miss out on the best fares. Check out our blog for additional travel tips!

Are you interested in finding out more about smartfares.com? Is it legit? Will you get the best deal on airfare? We have the answers in this article. Keep reading.