Standby Flights (2020 Travel Season) All There is to Know 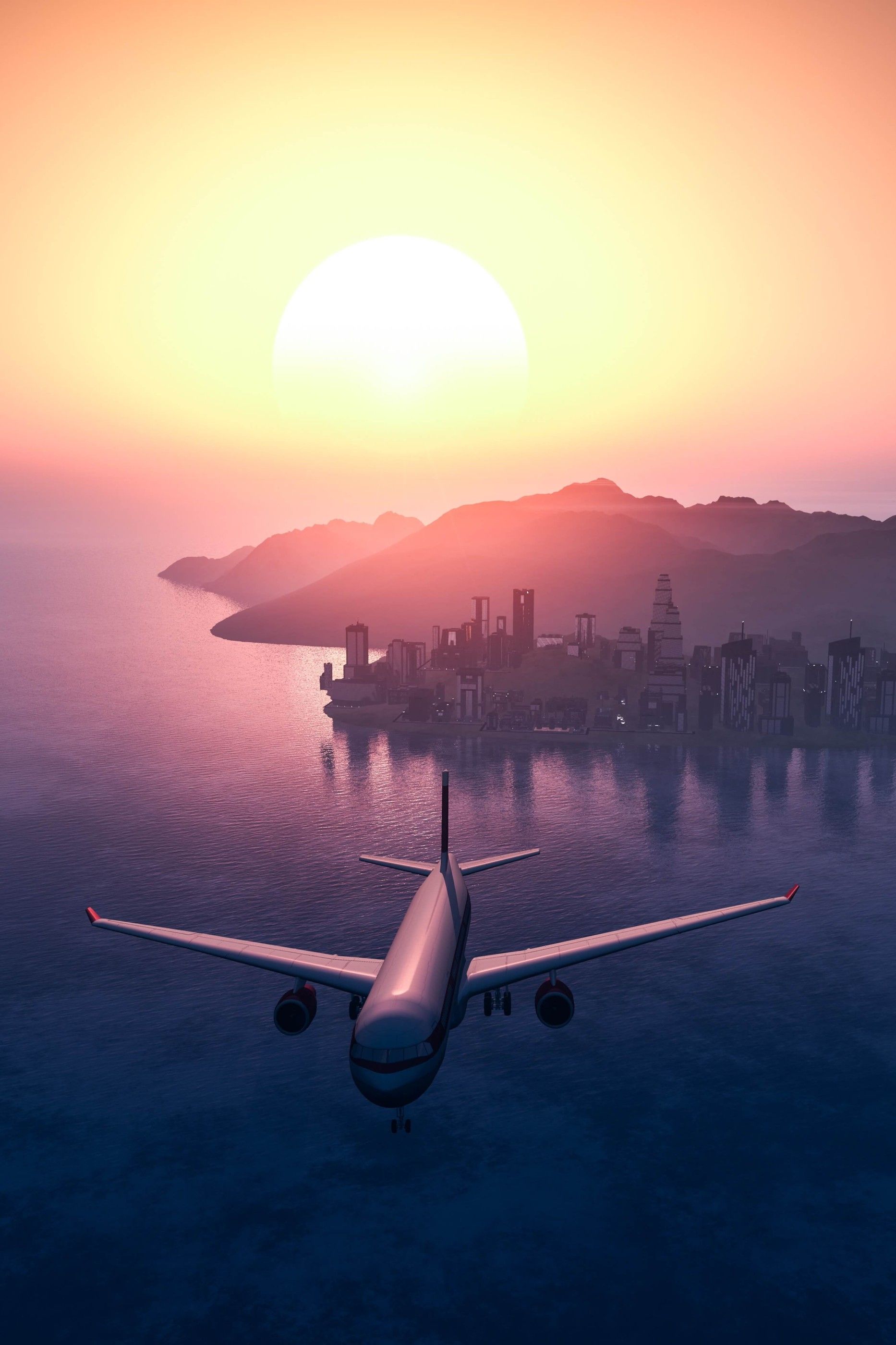 How to Fly Standby

In the past few years, flying standby has changed drastically. These days, it means you are trying to get a seat on a different flight than the one you booked (on the same day as your initial flight). In order to fly standby, you need to have already purchased a ticket to your destination city and want to make a same-day change.

The only circumstance where you can fly standby without a ticket is if you have a special pass from an airline employee. They get a certain number of “buddy passes” they can share with friends and family. Otherwise, you will need to have a ticket.

Is Flying Standby Still Worth It?

While stricter rules leave less room for cheap standby flights, it can still be beneficial. For example, someone might fly standby if they want to switch to a shorter flight from the same airline. Or, some people decide to fly standby simply because it gives them a better chance at an upgraded seat. In some cases, you can fly standby for free if you missed your initial flight (within two hours).

For example, you may have booked a 40-hour flight with multiple layovers for cheap and want to fly standby for a shorter (and more expensive) flight on the same day. As long as you didn’t book a flight that says you can’t fly standby, you can try to get on the shorter flight. Or, you may simply have arrived at the airport too early and might as well try to fly standby since you will be waiting anyways.

Another great thing about standby is that airports in the same cities (or nearby cities) are often grouped together. For example, you may have booked a ticket to LAX, but would like to fly into Ontario Airport because it’s closer to your hotel or home.

How to Fly Standby

No matter what, you need to purchase a flight ticket in order to fly standby. Before purchasing, make sure to read the fine print and airline policies. Many airlines don’t allow standby for their cheaper ticket options. Remember to keep in mind that you can only fly standby on the same airline, same day, and same destination city as your initial ticket.

For some airlines, you may be able to fly standby to different airports in your destination city – make sure to read up on your airline policies for this. For example, some airlines group LAX and ONT airports together even though they are pretty far apart.

On the day before your flight, you should always check if there are empty seats on the flight you are trying to get on. It can be a waste of time to wait for hours for a flight that may be full. You won’t be able to view if the flight is full or how many seats are left, but it will say “sold out” if the flight is full. Sometimes you can preview available seats and get an estimation on availability.

When the time comes, arrive as early to the airport as possible and alert the airline that you would like to fly standby (you can also call them or put in your request online for some airlines). Once you’re on the list, simply wait at the gate for your desired flight and hope your name is called!

Bring Only Carry On Luggage – Packing only carry-on bags ensures you don’t have to worry about delayed or lost checked luggage. Additionally, some airlines won’t even let you fly standby if you have checked bags, so it’s best to pack light if you want to get a seat.

Read the Fine Print – Many airlines are changing their policies for basic economy tickets, stating that standby flights are not allowed unless your flight is involuntary canceled. Make sure to check if your ticket allows standby before purchasing.

Arrive & Request Early – Make sure to input your standby request as early as possible since they are typically handled in the order received. Many airlines allow you to request online and over the phone. For example, flying standby on United can be very simple with their mobile app. You can easily request a same-day flight change, and sometimes it will approve you automatically if there is enough availability. It’s also more likely there will be empty seats on earlier flights, so you should arrive as early as possible.

Join Airline Loyalty Programs – Having a good standing with airlines will typically bump you up the list, and sometimes airlines will offer lounges you can enjoy while waiting for your standby flight.

Stay Near the Gate – When waiting for the flight you want to get on, it’s important to stay near the gate in case they call your name. They will quickly give your seat to the next person on the list if you don’t respond. On a similar note, don’t leave the gate until you’re certain the flight has left. Seats are often given out at the last minute due to miscounts.

Don’t Miss Your Initial Flight – Flying standby is not guaranteed, so it’s very risky to miss your first flight and hope you get a seat on your desired flight. Not only will you waste time and not get a refund, but you will also have to book an expensive same-day or next-day ticket to get to your destination. Even if you can see online that there are seats available, there could be people purchasing last-minute.

Almost every airline has different standby fees and policies. We’ve shared a bit of information for top airlines below, but make sure to do further research yourself.

While flying standby isn’t as much of a hack to get cheap flights as it was in the past, it can still be a great option in some travel circumstances. Whether you want an earlier flight, shorter flight, later flight, a different airport in the same city, or try to get an upgraded class, it doesn’t hurt to put your name on the list. However, many airlines now have standby fees, so make sure to do the appropriate research before deciding to fly standby. Happy travels!